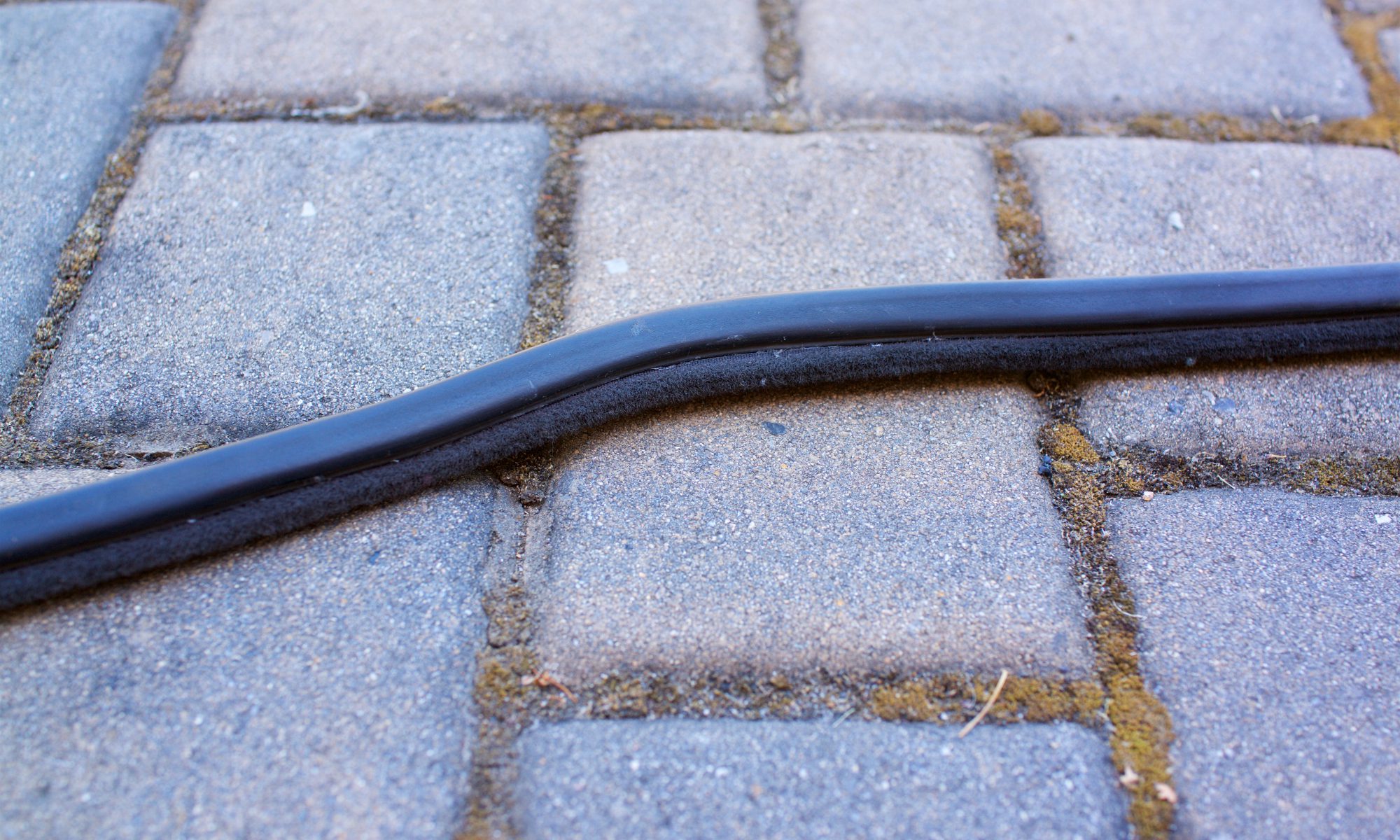 When I first got the M5, I was very naive indeed. I noticed that the fuzzy part of the “edge protection” seals was hanging ever so slightly from the rubber on the driver’s rear door. I tried to adjust it and accidentally ripped it off further. I asked myself, what is this stuff and is it even important? So, I started to rip it all away. This was idiotic.

Now, I felt i had improved the look as the nice rubber underneath matched the Schwarz interior even better than the charcoal gray fabric. Being a little OCD, I was now bothered that the other one’s didn’t match, so I pulled off the perfectly good fuzzy “mouse fur” as it’s sometimes called from both front seals. This was lunacy!

For some reason, I started to worry that this wasn’t the brightest idea, so I left the passenger rear side alone, leaving it different from the other three, perhaps almost in penance for what I had just done. My naiveté was that I thought I could just get replacements. Unfortunately, like many E28 M5 parts, I found they were no longer available (“NLA”). Those are my three least favorite letters when it comes to owning and attempting to restore this car.

I searched, asked around, searched some more. Eventually, it appears the supplier made another run, as they eventually appeared to be available among my regular suppliers and on eBay, where I had an alert set up. However, the price at FCP, where I’ve bought most of my parts is $427 .. each! This made me feel worse than when they were simply NLA.

One day, on mye28.com, a set appeared. The only issue per the seller was that the rear passenger seal was a little torn. Coincidentally, this was the exact one I had left intact. It was serendipity – almost too good to be true. The seals were a relatively good price and even included shipping from Bulgaria. After a slight delay clearing customs, they arrived.

These sat around for a while waiting to be installed. During that time, other projects were tackled and they were almost forgotten. When I was finally ready to check this off my list, they were no where to be found! I asked my wife. I asked my kids. I feared they had been discarded like the trash they resembled, only they were virtually irreplaceable and worth their weight in gold. This setback almost required therapy.

I lamented my saga to friends who didn’t care and couldn’t understand. I was now contemplating trips to the pick ‘n pull. I even had a picker tell me that he had them, but when I asked for photos and a price, he ghosted me. The other day, I was looking in the “golf” closet of our garage storage and lo and behold, they were in there! What a relief!

Today, I finally got around to getting them cleaned up and installed. I set them in the sun a bit to get them soft. The fabric holding the fuzzy part was separating from rubber in a couple places. I used the 3M Headliner & Fabric adhesive to carefully apply it with an art brush and it worked perfectly to repair it. It wasn’t hard to install them, but took a little care to get the headliner stretched correctly, as the seals are integral to the installation of the headliner.

This was a very gratifying project, which finally redeemed my idiocy.